Russell’s art practice – absurdist whimsical kinetic sculpture – crosses the boundaries of art, technology and performance. His work varies in scale from the intimate (tea bag jigglers) to large (Bubble Machine I + Bubble Machine II) and he has performed at, and installed temporary artworks for festivals including Livid and Five to Midnight. His large scale works, the majority of which have been primarily self-funded, can take several years to complete. He has a tendency to create work in series, with each ‘model’ deviating to a certain degree from the last.

Russell strongly believes that a person should be able to access and appreciate art and design without having an arts degree. This does not mean that the work cannot be challenging. He addresses this issue in his artwork by providing multiple access points including a high quality of workmanship, visual aesthetics, strong lines, attention to detail, narrative, sense of whimsy, complexity and the balance of form and function. The whimsy factor of Russell’s art makes it popular with people of all ages regardless of whether they see it as art or not.

Russell is a highly respected artist, designer and maker and has an Honors Degree in Visual Arts and a Masters Degree in Fine Arts, both from QUT. 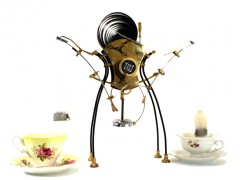 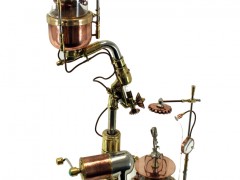 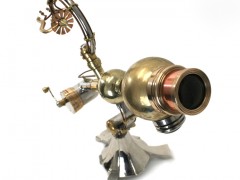 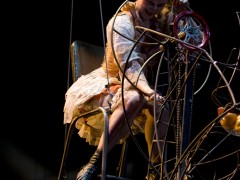 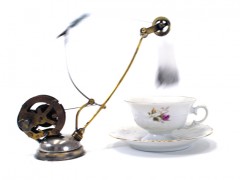 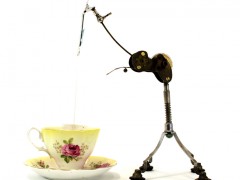 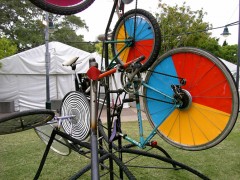 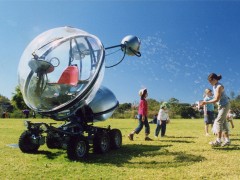 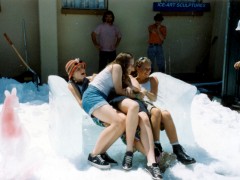 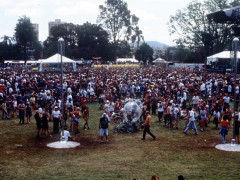 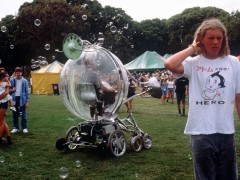 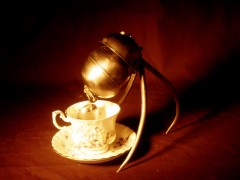 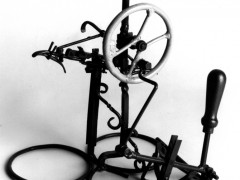 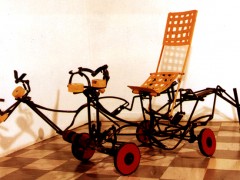 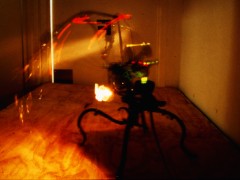 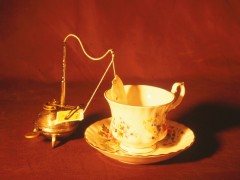 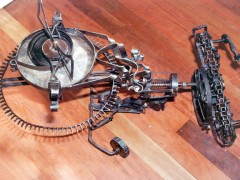 Machine to Walk in a Circle 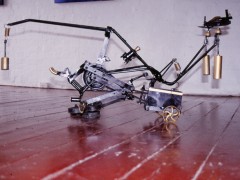 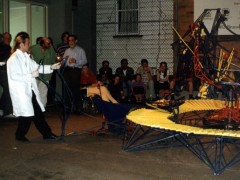 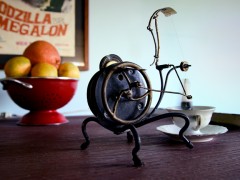