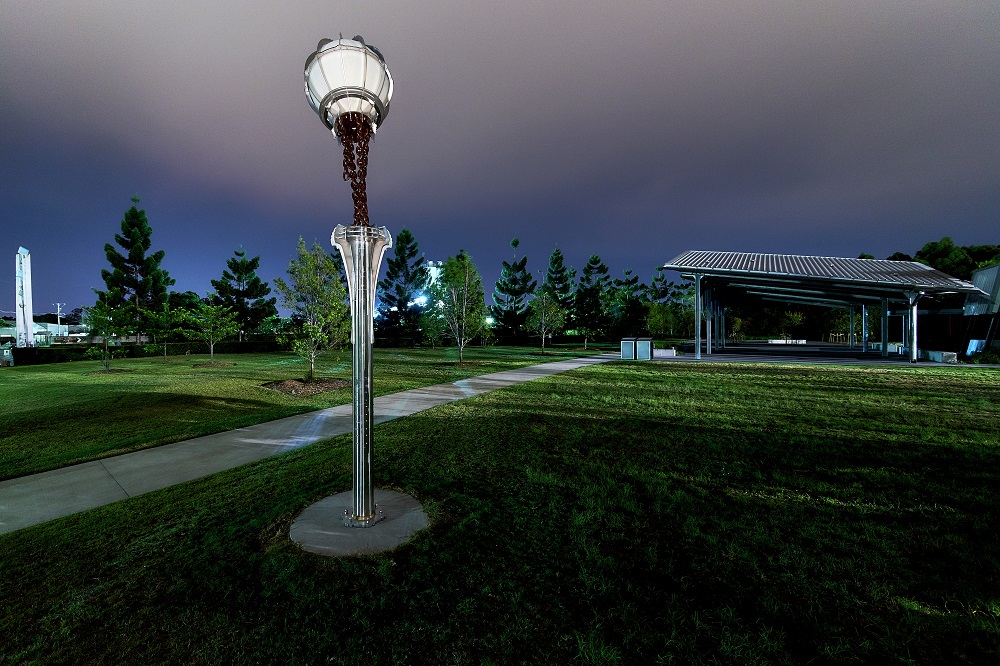 In 1933 Queensland Cement and Lime Company caused a sensation at the Chicago World’s Fair with their demonstration of “Lighter than Air” concrete. Caged in a giant metal sphere the contained orb of concrete showed its buoyancy, straining its tethers. This amazing invention never caught on due in part to the tendency for chunks to break away and float off, shattering once they reached the outer atmosphere. 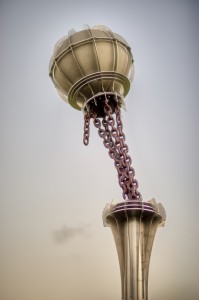